In the world of barbecue, champion pitmaster Mike Mills is affectionately known as “The Legend.” He presides over the pits at his two nationally acclaimed 17th Street Barbecue restaurants in Southern Illinois

Mike is the barbecue guru at and a partner in Blue Smoke restaurant in New York City. His book, Peace, Love, and Barbecue was nominated for a 2006 James Beard Foundation award and received the 2006 National Barbecue Association Award of Excellence. Mike was inducted into the Barbecue Hall of Fame in 2010.

4 Sauce Flavors to choose from: Original, Apple City Red, Hog Wash and Little Kick along with Magic Dust - an all purpose Seasoning & Rub. 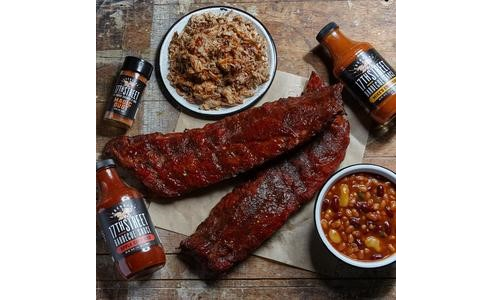 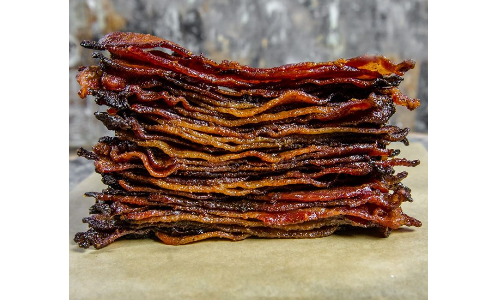 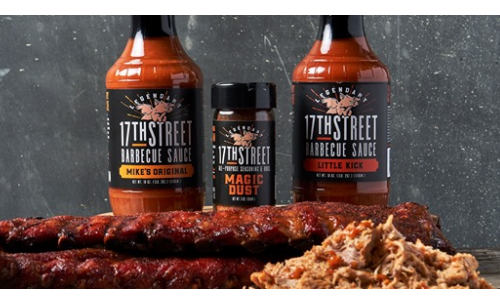 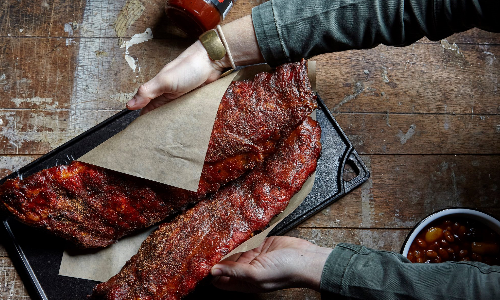