Even pretzels have a historical background....legend has it that pretzels originated during medieval times in southern Europe, and were baked in monasteries and given to children as a reward for learning and reciting prayers.

Famous Tell City Pretzels originated over 100 years ago, in 1858, when Casper Gloor, master baker from Switzerland, settled in Tell City, Indiana as a member of the Swiss Colonization Society.

Gloor soon became known for the fine pretzel he baked from a secret recipe that he brought from Switzerland. Gloor never revealed his secret formula to anyone, but after his death in 1912, it passed to Alex Kessler who worked for Gloor for 17 years, becoming a master baker himself.

Brad and Sandy Smith acquired the assets of the Tell City Pretzel Company on July 2nd, 2009. TC Pretzels is the privately held company established by the Smith's to carry on the production of the Famous Hand Twisted Pretzels.

Although the company is under new ownership, the baking techniques and secret recipe remains unchanged. 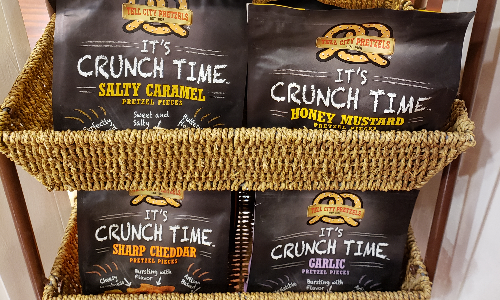 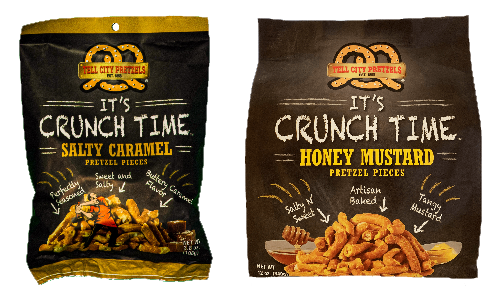 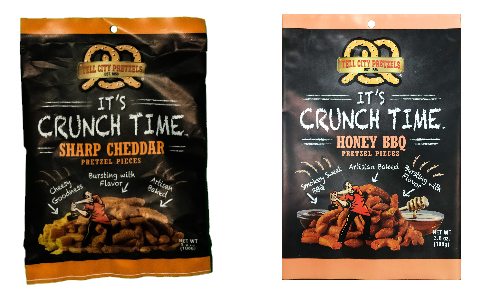 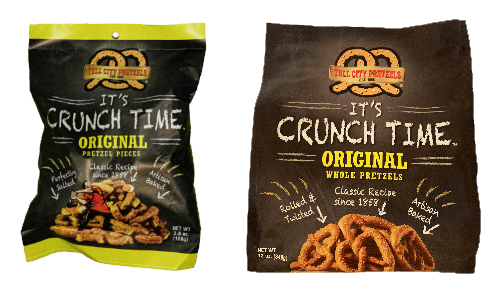